Synopsis: Alejandro Fernández plays the role of the Caudillo del Sur in the Mexican film Zapata: The Hero´s dream, a film directed by Alfonso Arau, that narrates the inspiration of a nation to vindicate his hero discarding the historical facts and creating a mythical legacy of his relationship with Mother Nature and the fruit that flourishes in it: Corn. 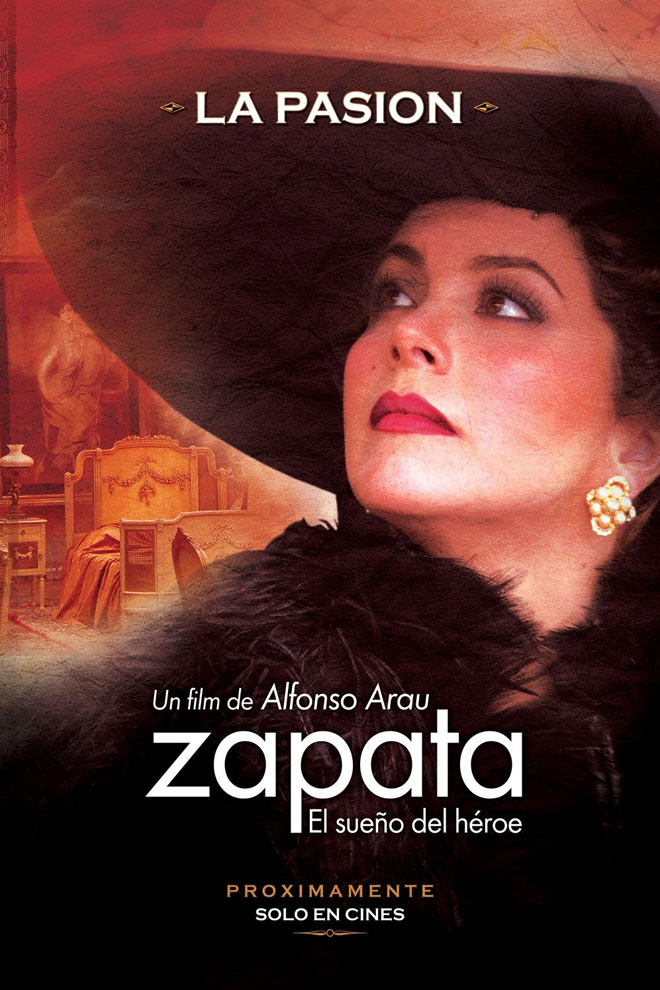 Synopsis: When Kala, a female gorilla, finds an orphan boy in the jungle decides to adopt him as her own son despite the opposition of Kerchak, the head of the pack.

Alongside Terk, a funny monkey, and Tantor, a somewhat neurotic elephant, Tarzan grows in the jungle developing the instincts of animals and learning to glide between trees. He meets Jane when her expeditions crosses paths with Tarzan, who discovers who he really is and the wolrd where he trully belongs. 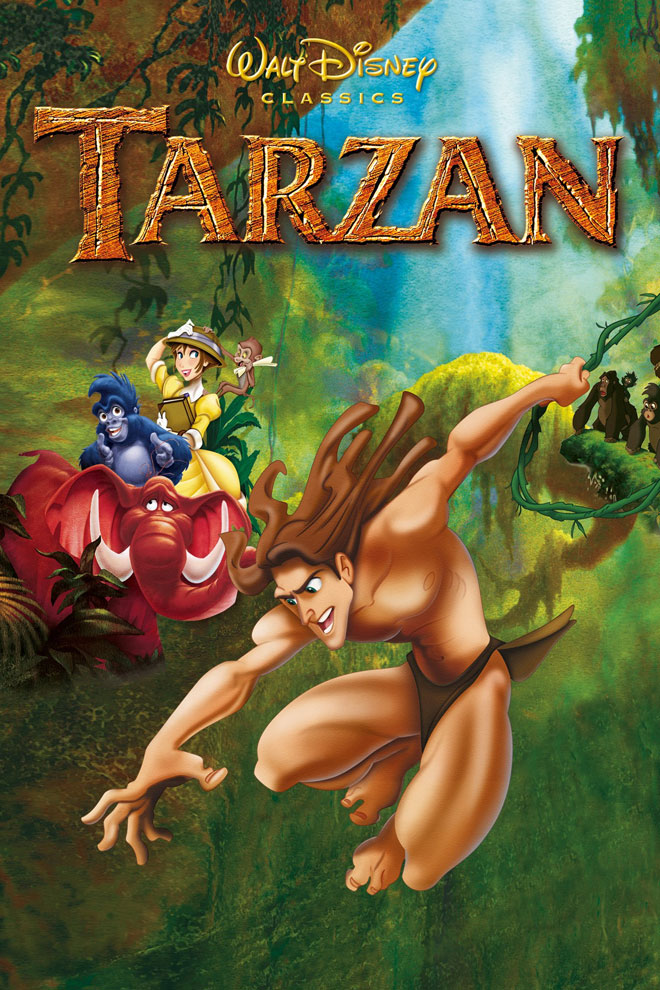 Synopsis: An international criminal causes the confusión and inefficiency of three secret agents who fail to catch her because she is quite adept to use costumes while performing her thefts. This is an adaptation of the 1970 Cardona Jr.’s film starred by Silvia Pinal, La hermana Trinquete. 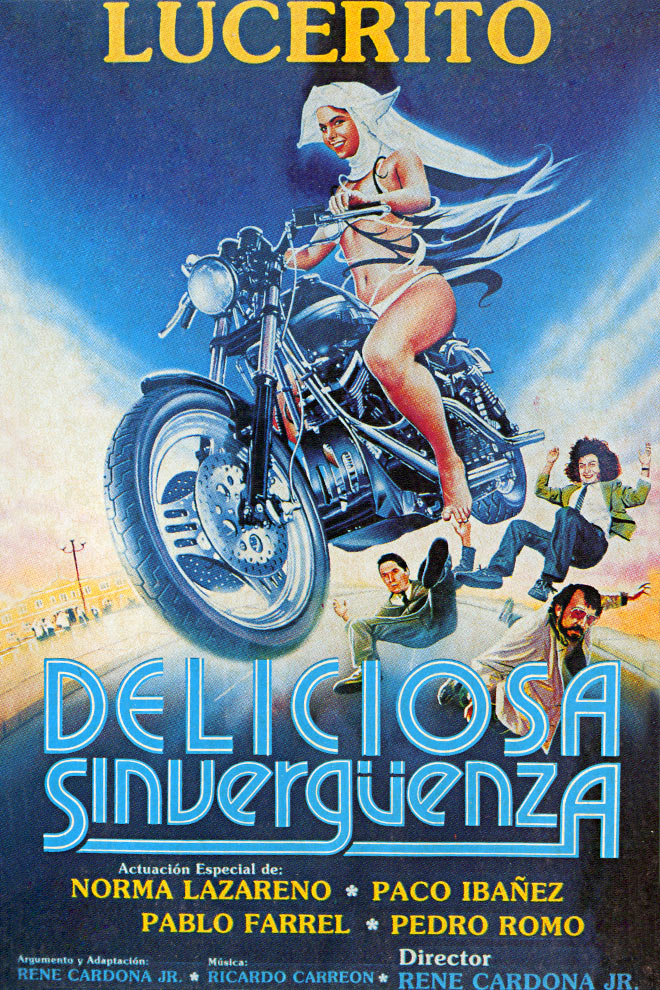 Synopsis: Manuela (Lucero) has many difficulties to get a job as a fashion designer, because in the world of haute couture men are prefered. And so she decides to change her appeareance to try her luck and so Manuela becomes Manuelito. Immediately she gets a job as the assitant of Miguel (Guillermo Capetillo), who is also a designer. Miguel proposes her to be roommates and since Manuelito has nowhere to live accepts. This i show a series o funny situations begin, especially when Miguel realizes that he is in love with his friend. 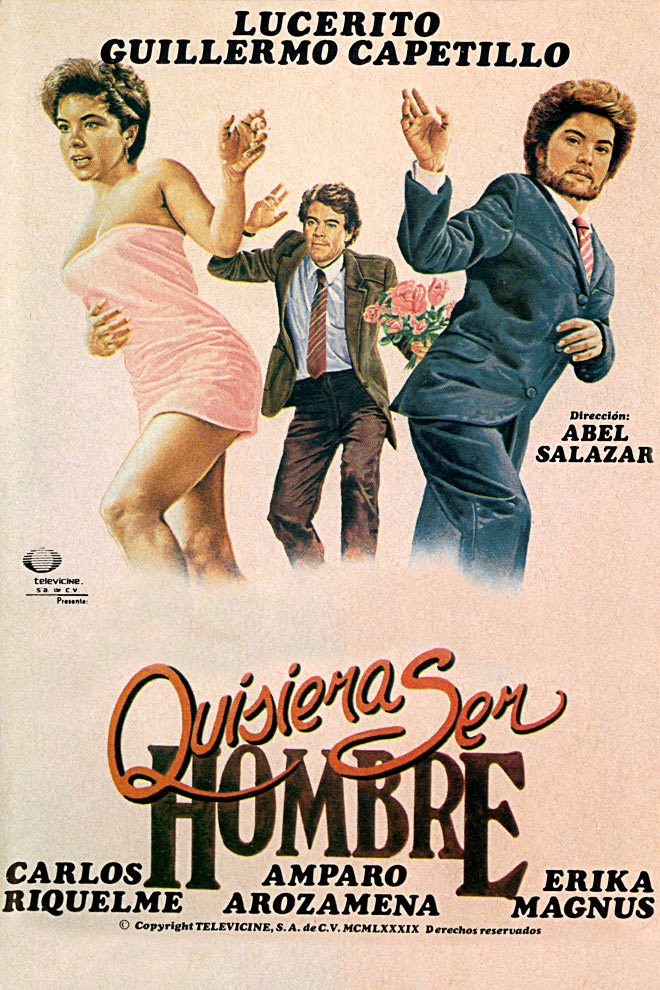 Synopsis: Raymunda an avid gambler and manager of an orphanage, offers her nice in marriage to old Gastón in exchange for five million pesos that she has lost in the Hippodrome. Gastón sends his godson Manuel, to the capital to study singing and to keep him away from Lucerito. Manuel triumphs on the show Reina por un día and Lucerito escapes in an old car in his search. 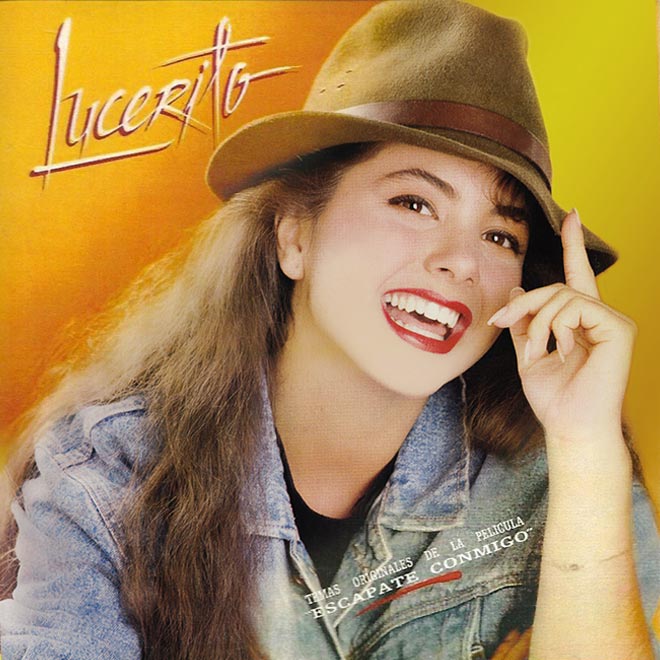 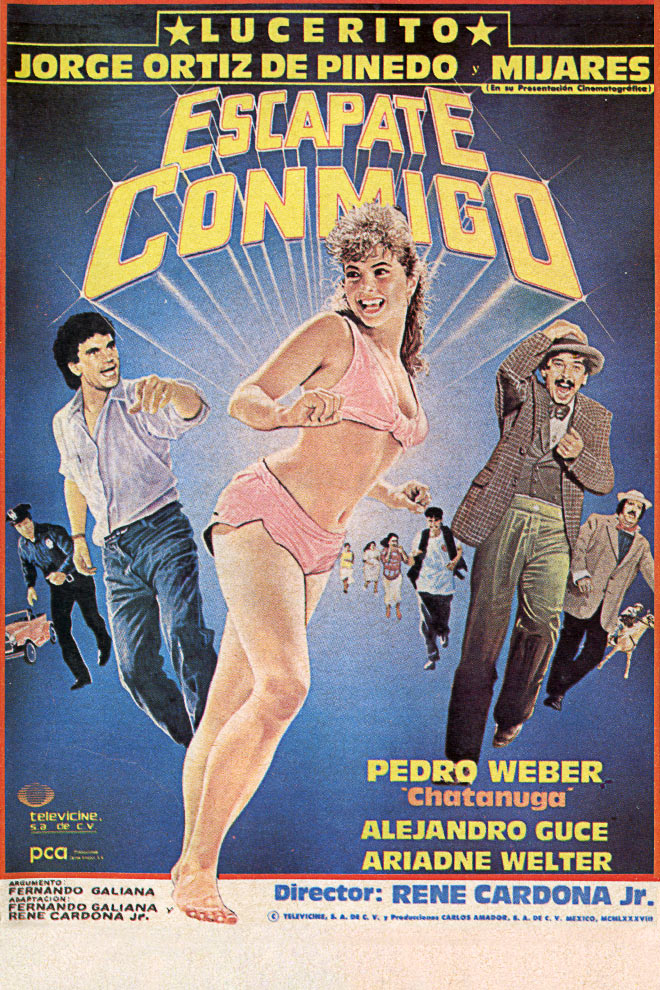 Synopsis: A girl who lives with her parents in Acapulco is in love with the Young star of the moment, Luis Miguel, and when it is announced that he will be giving a concert in Acapulco, she decides to attend. After the show is over, she decides to follow him, but accidentally stumbles upon a band of smugglers, who chases her during the chase she enters Luis Miguel suite and asks for his help. 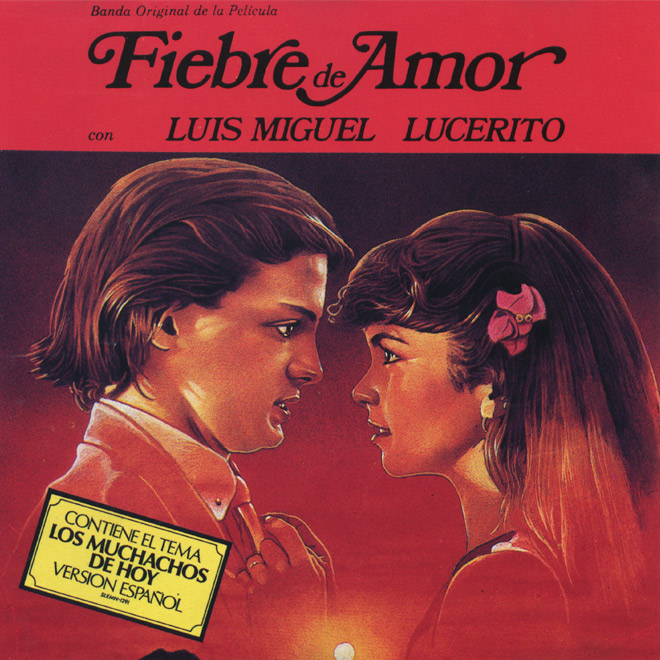 07. Siempre me quedo siempre me voy 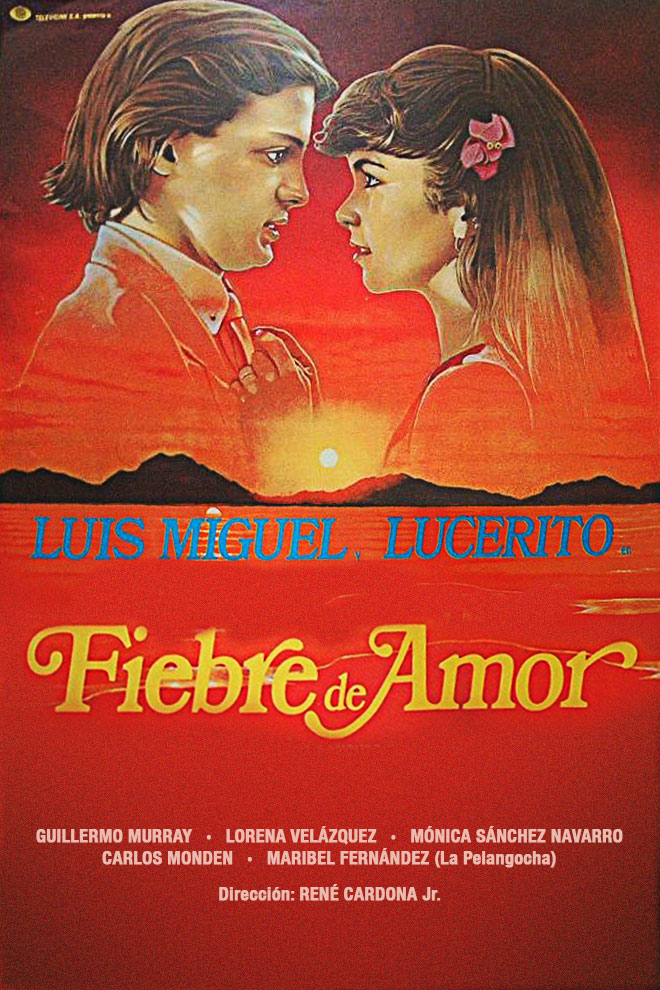 Synopsis: Cecilia poses for a portrait painted by a friend of hers, Gonzalo, who with a group of friends helps a guy that they meet on the street, once he sees Cecilia on the portrait falls in love with her, and poses as Gonzalo’s cousin just to meet her. 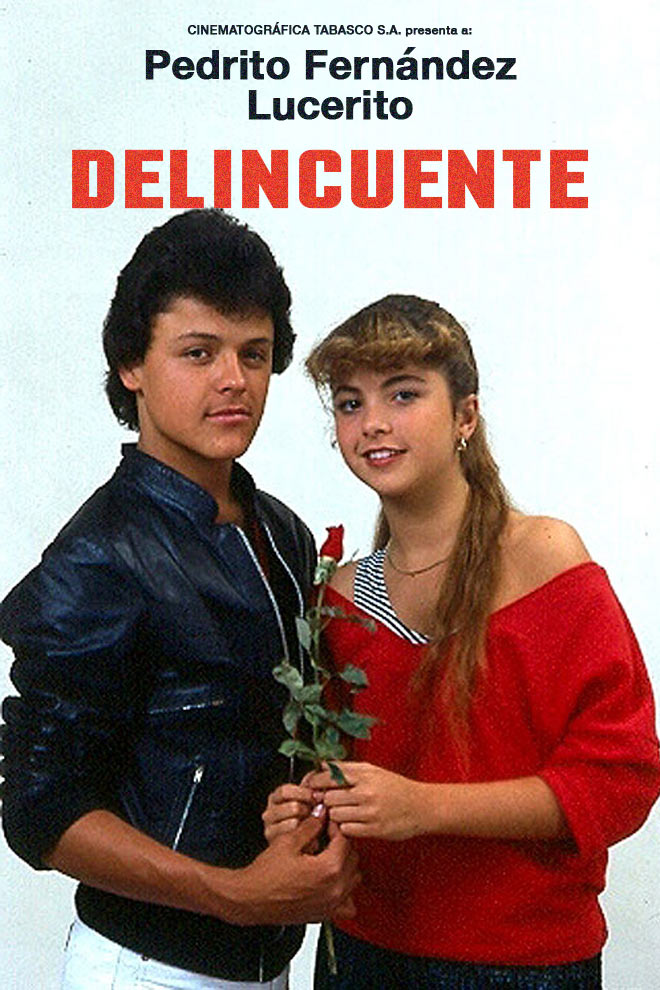 Synopsis: Rocio, an optimistic teenager, finds love in Pablo. However, the innocent love of this couple is destroyed when Rocio faints at her birthday party, leading to the diagnosis of a serious disease. In his desperation, due to the possibility of losing his beloved Rocio, Pablo tries to hide his sadness by showing great courage for the welfare of the girl he loves. 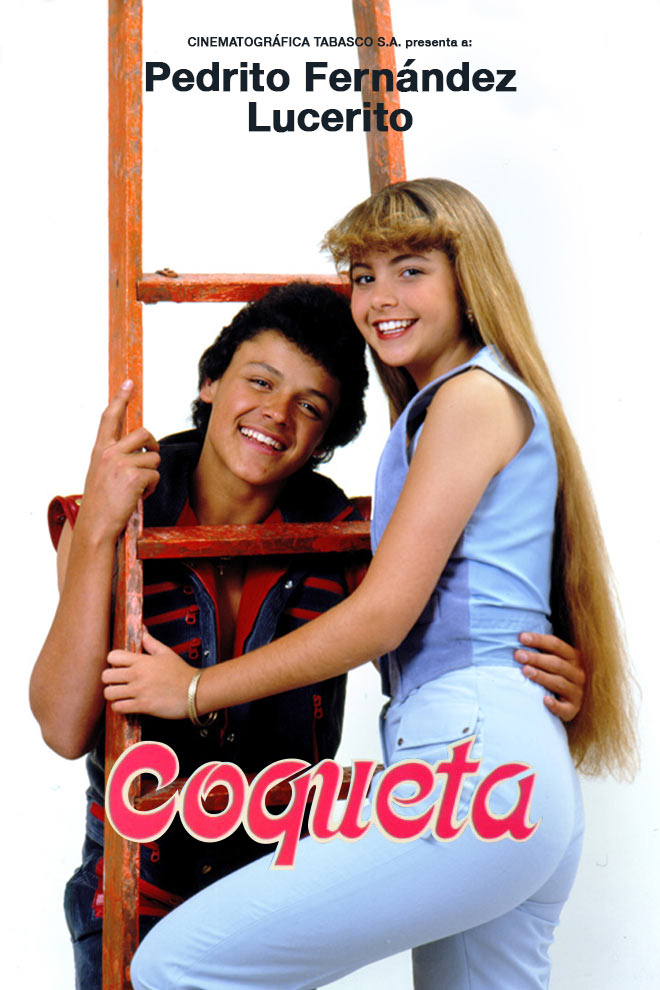