Summary: Regina is born from the conception between the volcano Popocatépetl and Hiztlatzihuatl in the 50´s. She is a dakini with supernatural powers inherited by the Dalai Lama, she can command nature (rain, wind, day and night). This is discovered by Tagdra Rimpoche (Moisés Suárez), her mentor, along with the Dalai Lama (Joshua Anwar) who place a trial to her by giving her several objects, among which she chooses the same objects that the Dalai Lama chose once upon a time. Regina is meant to wake up her home nation, Mexico. 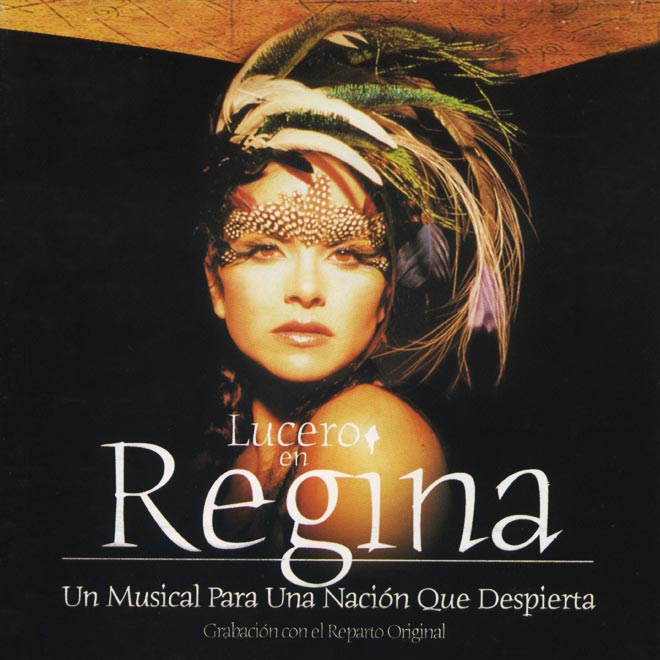 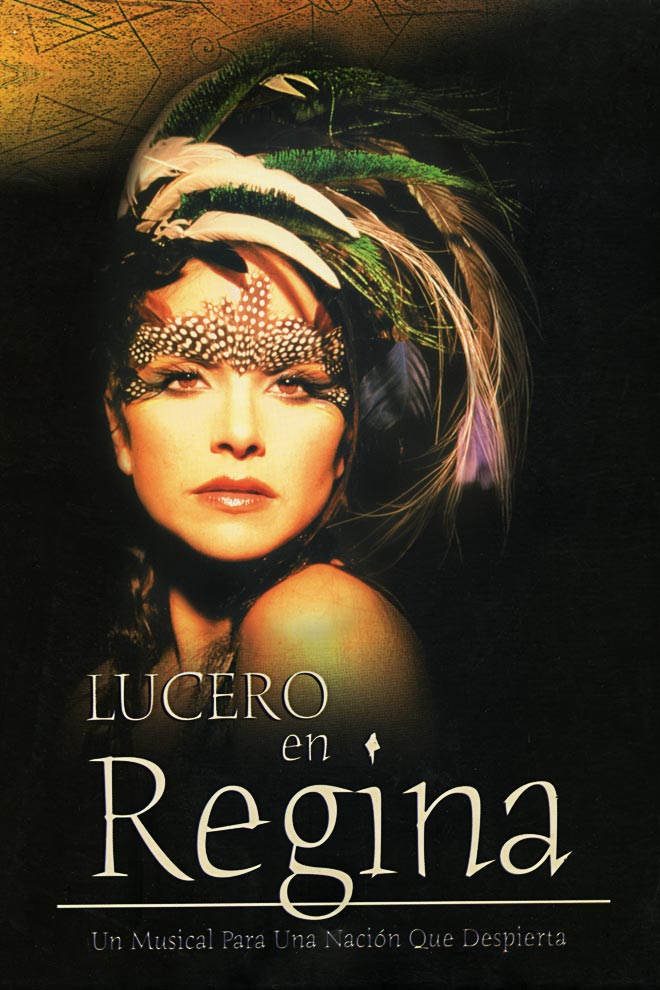 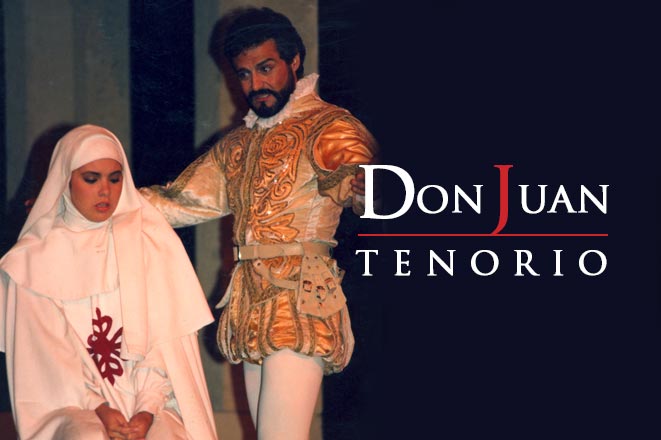 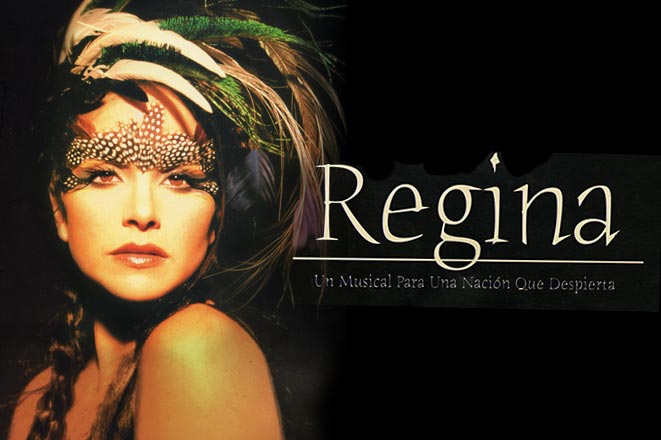